MILEAR has helped 40,970 children, youth, women and men in Ethiopia’s flood- and drought-prone Eastern Amhara Region increase their crop yields, boost family income, and lift themselves out of poverty.

Through MILEAR, 2,250 households (17% headed by women) now have irrigation equipment. Many are members water user groups, trained to operate and maintain irrigation so that farm families can grow and sell high-value crops all year round.

IMPACT: The majority (66%) of farmers who now have access to irrigation have increased their incomes by 30% or more.

Farmers have diversified their crops and are using climate-smart and market-led agriculture practices to grow more food for their families. Despite recurring drought, farmers are now harvesting two and sometimes three crops per year of produce that sells at higher prices at market.

MILEAR is increasing livestock productivity with a special focus on landless youth and women who do not have access to opportunities for agriculture. Close to 6,000 households (mostly female- and youth-headed) are engaged in goat, sheep, and poultry production, and trained in livestock care and husbandry.

IMPACT: More than half of women in female-headed households now have three or more sustainable income sources.

MILEAR has strengthened women’s economic empowerment, leadership and equal participation in decision-making. Village Savings and Loans Groups are providing women with skills development, knowledge about credit and savings, and social support as well as credit, savings and income generating opportunities.

IMPACT: 85% of women report now having decision-making power in their homes as a result of MILEAR gender training.

Hussien struggled to put food on his family’s table for years, and the family often had to sell off valuable livestock assets to buy grain to eat. As a farmer who had only ever used his fields to grow food to feed his family, MILEAR expanded Hussien’s skills and vision, as well as his income by teaching him new agronomic practices and what crops to plant to earn more profit at market.

Even before the large well being built next to his farm was complete, Hussien had harvested his largest crops and earned more from them than he ever had from growing mung beans alone. With the profits, he purchased a water pump to improve and scale-up farming practices.

“I hope to be a model farmer in mung bean production,” Hussien said, speaking of his plans to expand his production.

“Now I have five milking cows and I am no longer selling animals to buy food grains. I am able to buy enough sorghum for my family to eat for the year.”

With their nutrition needs fulfilled, Hussien can now fund his children’s education. His eldest son will soon graduate from university, and he now knows he can give his other children the same opportunity. 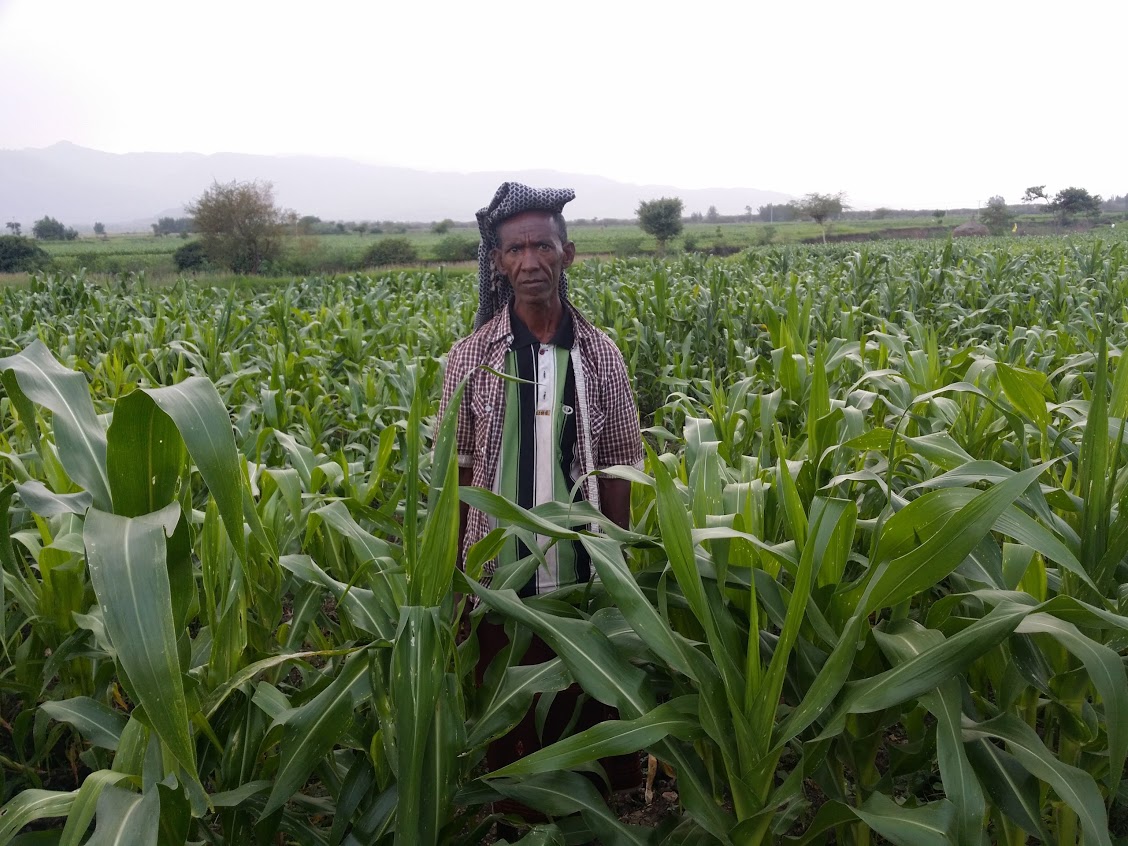 Hussien has earned enough money from his crops to invest in an irrigation system that will enable him to expand his farm to keep
up with market demand, plus ensure all his children are educated.

Location:
14 kebeles of the Artuma Fursi and Dewa Cheffa woredas (districts) of Oromiya zone in the Amhara Region of Ethiopia.

Implemented by:
Organization for Rehabilitation and Development in Amhara (ORDA)

Funded by:
Global Affairs Canada and Canadian Feed The Children 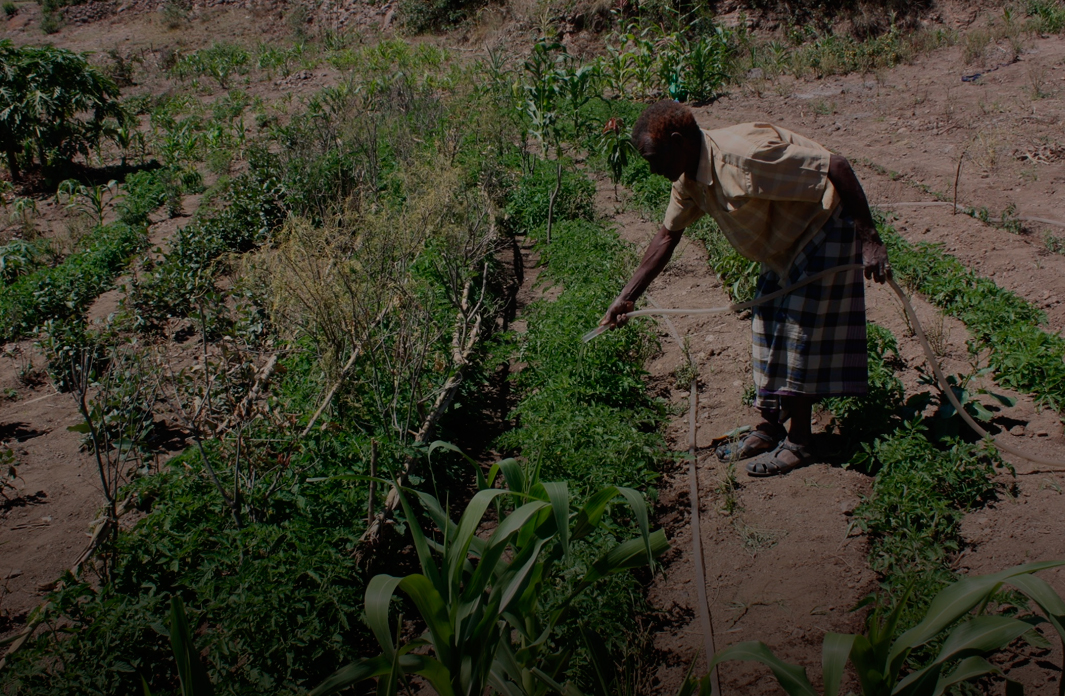 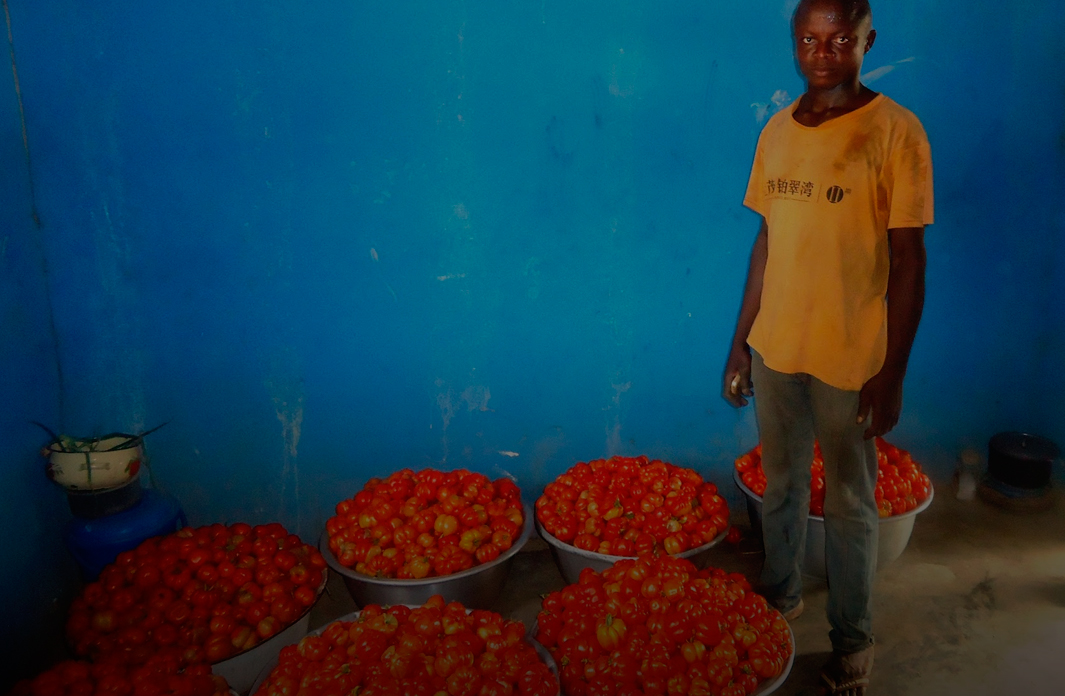 There is a corresponding and planned decrease in the percentage of households involved in staple crop production (maize dropped from 47.7% to 8.0% and sorghum dropped from 82.1% to 61.1%) – farmers are becoming less dependent on a monoculture crop susceptible to failure in times of drought. 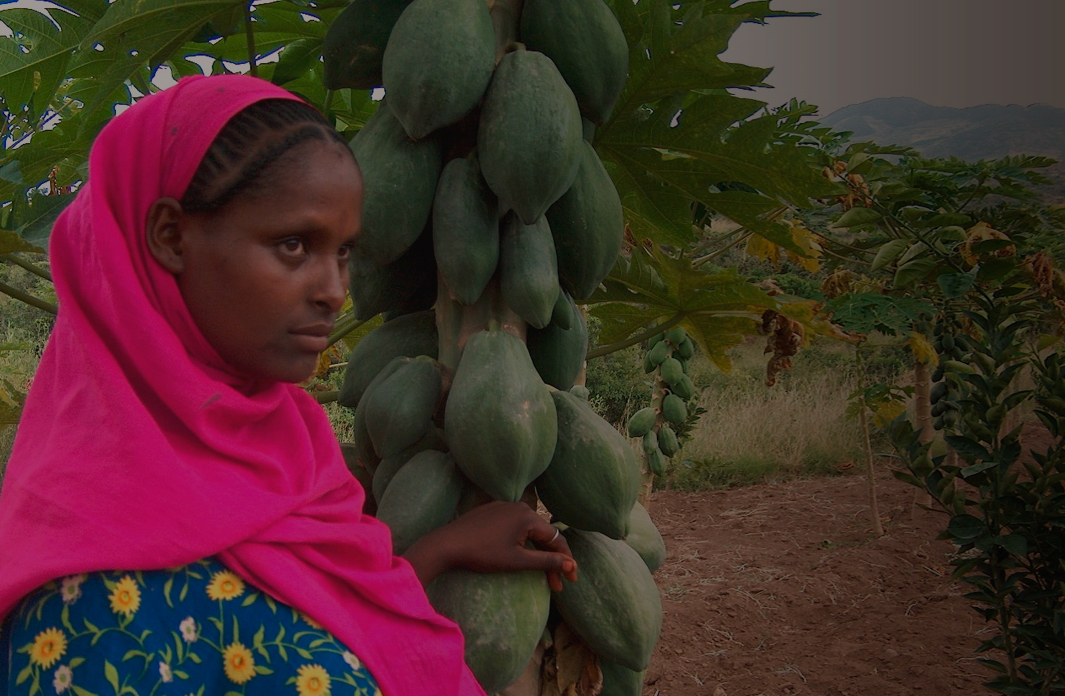 Farmers, in particular women, have much better access to agriculture extension services (from 23.7% to 94.0%). 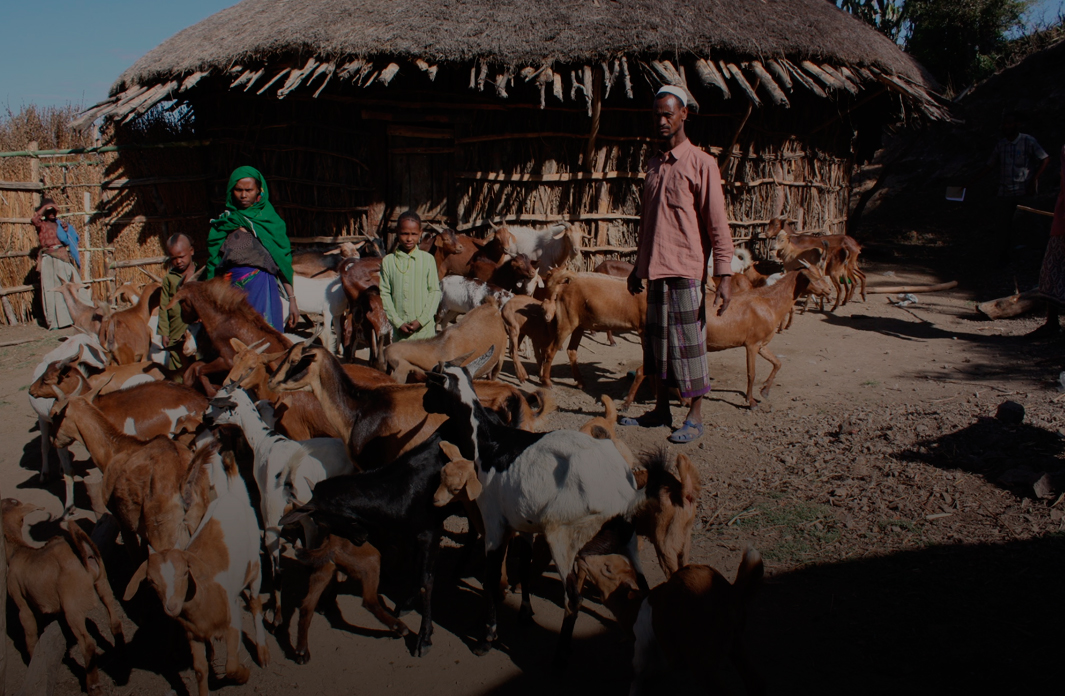 The average number of animals owned by households did not decrease, despite the drought, due to better availability of irrigation as well as the veterinary support, feed and vaccination provided to livestock holders through MILEAR and local government. 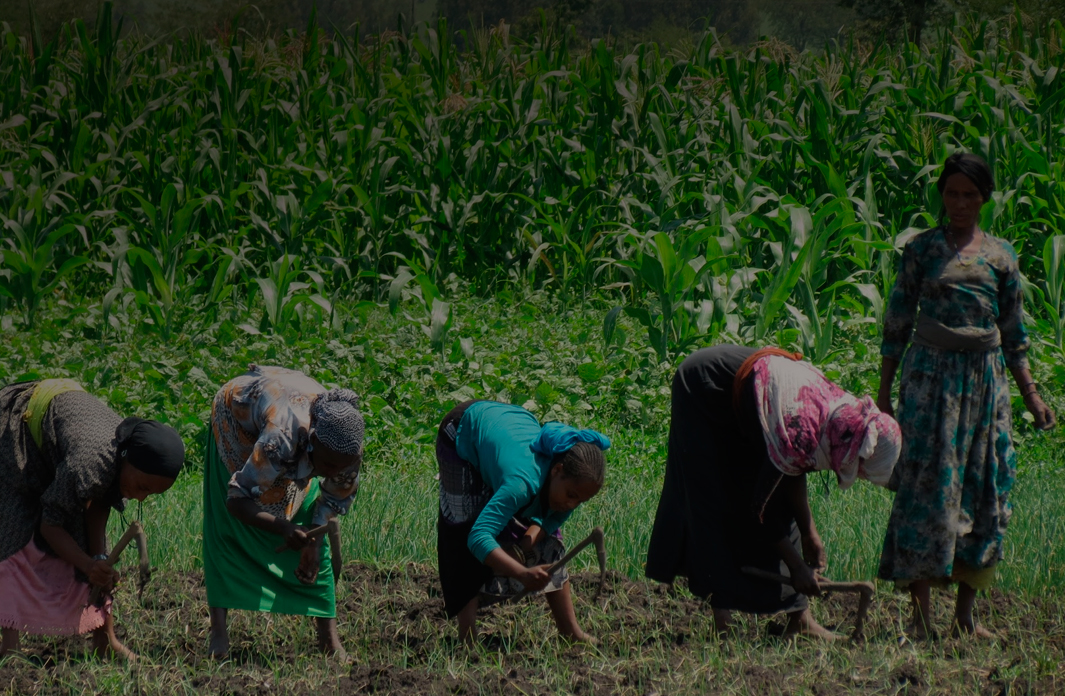 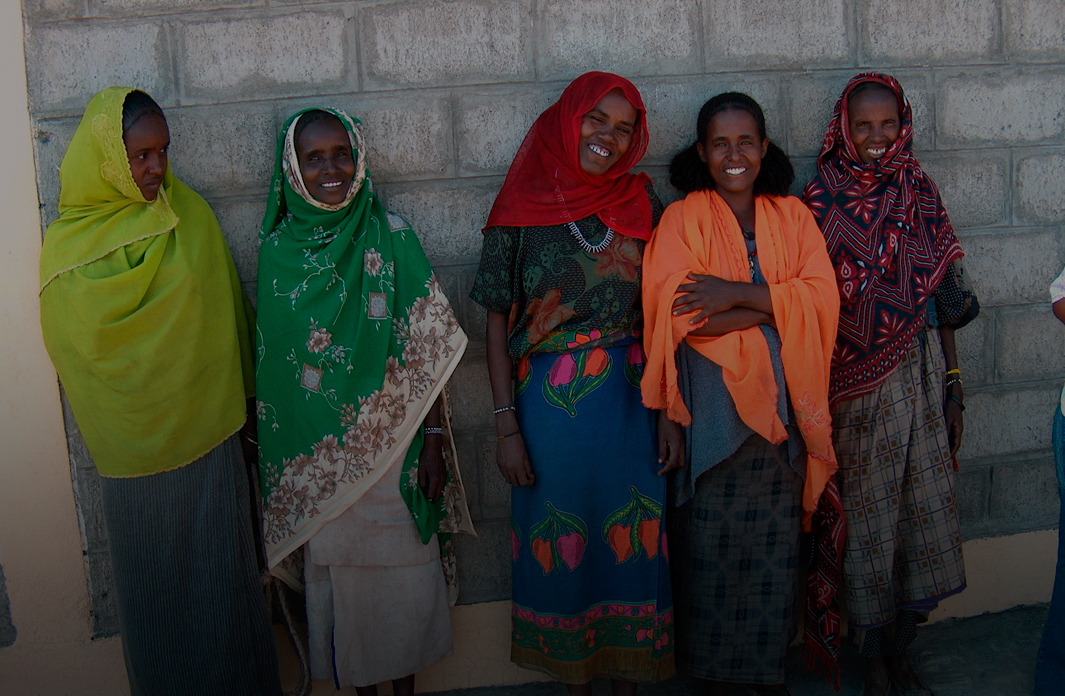 MILEAR has surpassed all its gender equality targets across all types of interventions. Trainings on irrigation, improved crop production, and livestock rearing are being provided to both spouses within targeted households. Women – who traditionally are excluded from such activities – are able to hear and understand for themselves the information and services. This has allowed women to more actively manage household resources for the benefit of their families, develop leadership skills in their groups, and have their voices heard in their households and in their communities.