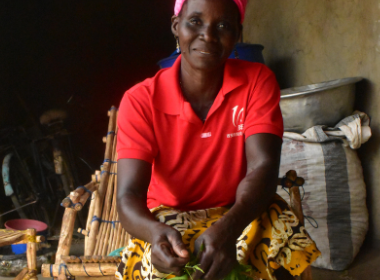 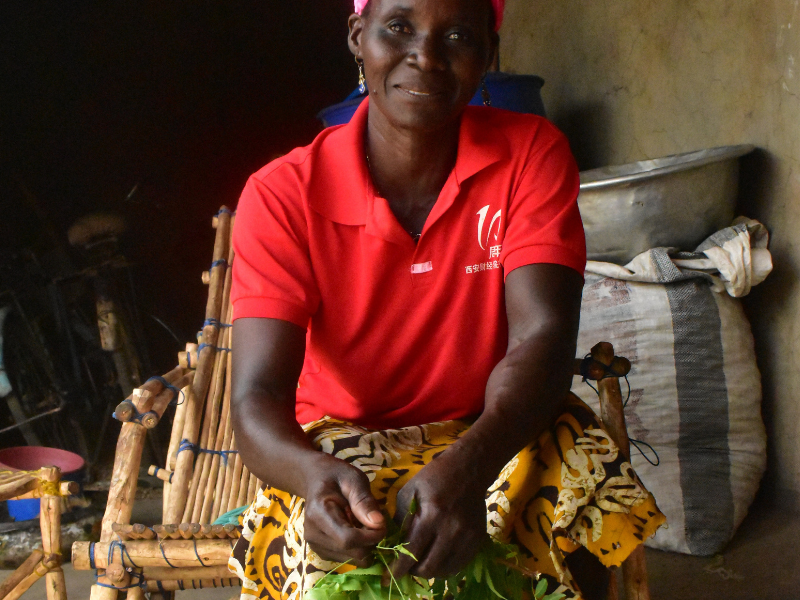 "My crops were green and free from pest, leading to an increase in my yields."

If you've ever kept houseplants or tended a garden, you know that pest control is crucial for success. And, you also know the disappointment in seeing one of your favourite plants ravished by bugs. 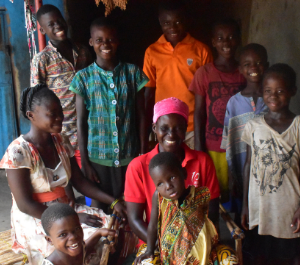 Madam Nwabi, a farmer in Ghana, knows this pain all too well. Year after year her crop yields were waning due to pest infestations and erratic weather changes. Since she relies on farming as her main income, poor crop yields affected her ability to feed her family.

That is, until Madam Nwabi received agricultural training from our local Ghanaian partner RAINS where she learned how to create and use natural pest control methods. After applying her environmental pesticide, she immediately saw a difference.

Neem oil is a common, natural pesticide used around the world to treat houseplants and garden crops afflicted with insects. Madam Nwabi made her own pesticide with neem and found great success. 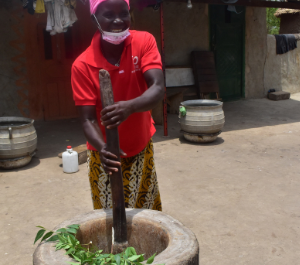 "I pounded fresh neem tree leaves with pepper and boiled the mixture in water. After that, I let the solution drain and cool, and then used that drained liquid to spray with my plants to control the bugs," she told us.

Crops in Madam Nwabi's community often fall prey to army worm and canker worm, which can both have devastating effects on yields. Since she received the training from RAINS and utilized her homemade spray, Madam Nwabi has found great success in her crops. On her family farm she grows a variety of crops, like groundnnut, maize, pepper and okra. Now, with her environmentally friendly pesticide, she's growing twice what she did before. 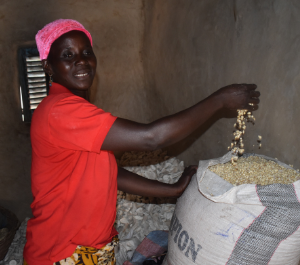 These increased yields from her crops allowed Madam Nwabi to feed her children without struggle. Earlier in the year her family had faced an emergency situation, and it was the income from her harvest that allowed her to pay her bills without debts. Her children are well fed, and she is debt-free - thanks to her good yields from her farm.

“My crops were green and free from pest, leading to an increase in my yields. With the knowledge I received from training by RAINS, coupled with the use of natural pest control, I got up to five bags of maize per acre. Normally I get two or three bags. Also, it did not cost me any extra funds to prepare the natural pest control solution," she explained.

Thanks to the support of our local partners, like RAINS, and from CFTC donors, many families like Madam Nwabi's gain the skills they need to succeed in their farms and feed their children with ease. 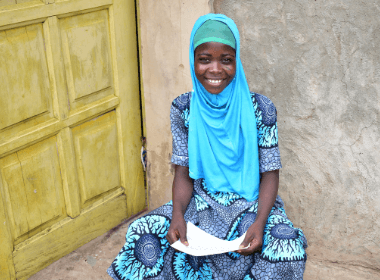 Sponsor a child for just $33/month and help change a child’s life. Find out more

Your gift of tools for use on family farms and in community gardens gives people the ability to grow produce for extra income and better nutrition. Find out more 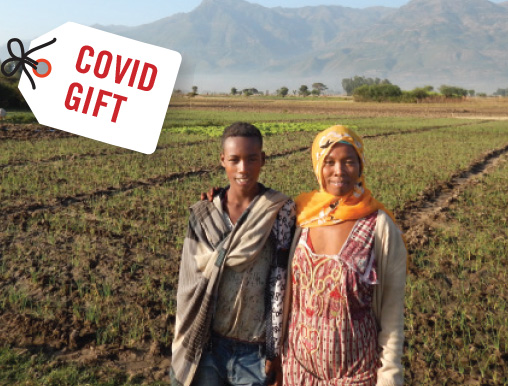 This farming combo provides a sustainable source of food and income, with garden tools, seeds and training to start a home garden. Find out more