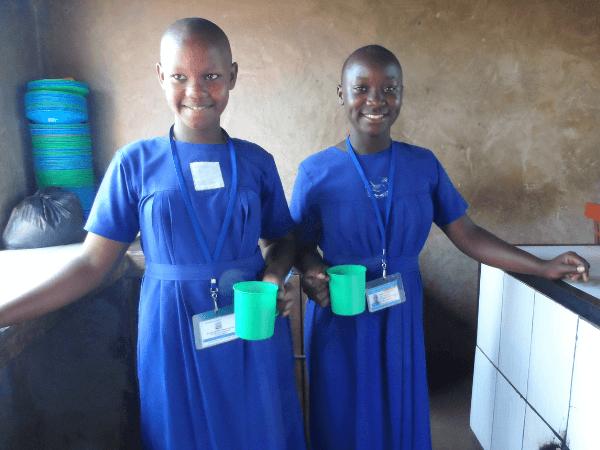 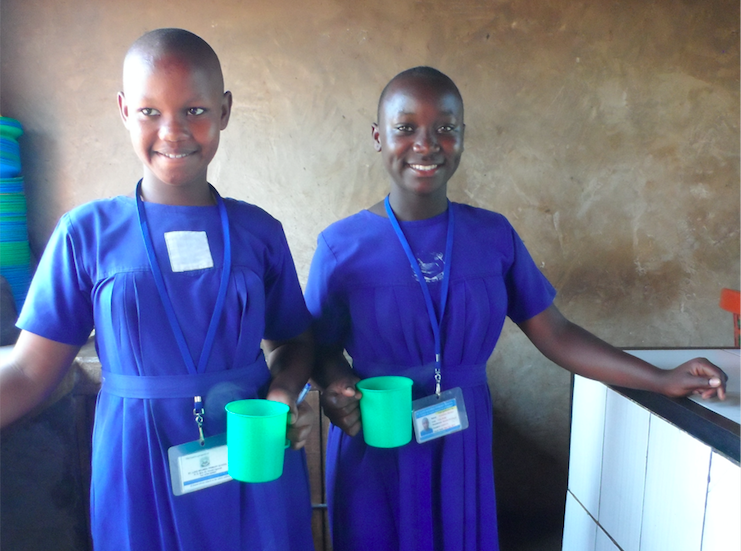 From climate to gun violence to girls’ rights, children and youth have taken the lead on mobilizing for change for their own generation and the ones that come after. Mariam is one of them.

A school leader (she was elected Head Girl in 2017), 14-year-old Mariam has been raising awareness and inspiring action for girls’ rights at her school and with fellow students in her region of Uganda for several years now. Violence towards women and girls causes significant suffering and cyclical poverty in Uganda, which has the sixteenth highest child marriage rate and the tenth highest number of child brides globally (UNICEF, 2017).

Mariam is working with local partners, students and teachers to establish safe spaces for girls and speak out on issues that affect girls and young women like underage marriage, domestic violence, and teen pregnancy. She was given the opportunity to be a representative of her school at a Children’s Parliament, part of International Day of the African Child events. While there, she had a chance to meet and become friends with other youth delegates and engage in robust discussions of the issues that affect Ugandan children and youth, including girls’ sexual and reproductive health and rights. 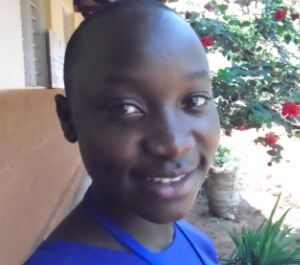 Mariam is a strong leader in her community at just 14 years old. She was given the opportunity to be a representative of her school at a Children’s Parliament, part of International Day of the African Child events.

“We all agreed that child marriages and teenage pregnancies are very bad. They are bad because they affect the future of a child. Such children risk losing their lives during pregnancy or when delivering. Most children are not knowledgeable about things like sexually transmitted infections and when they get into marriage, they end up catching those diseases only to discover them when it’s too late. It is also not good for children to get involved in sexual relationships because they most times end up in early marriages.”

“A FORM OF INJUSTICE”

Mariam is passionate when speaking about girls’ rights, especially the problem of teen pregnancy and child marriage. “It pains to see young girls ‘carrying big stomachs full of babies’. I feel it is another form of injustice and if I had the power to deal with such men who impregnate young girls, I would arrest them.”

The Children’s Parliament, which is held each year concurrent with the International Day of the African Child, brings youth from across Uganda together to speak about the issues that affect them and be heard by those who have the power and duty to act. Mariam explains that “some children have issues that they fear presenting to their parents or to authorities but when given an open platform, they will say out all the pain they go through or the bad things they have witnessed in their communities. If society fails to listen to issues affecting children and youth, such children grow up without proper guidance, they will end up making bad choices that will badly affect their lives and damage their future.”

Mariam brought her learning from the Children’s Parliament back to her school She regularly speaks at school assemblies and to her school’s various clubs about girls’ rights and health issues.

She also acts as a peer counsellor and role model for her fellow students and she is a member of a church club for girls called “Super Dreams Girls.” The club, supported by a local AIDS support organization, provides additional information and resources on sexual and reproductive health and rights. Among other topics, Mariam is learning and sharing accurate information about HIV/AIDS, which continues to take a great toll on the health and lives of Ugandans. 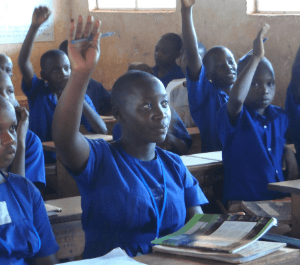 Thanks to kind Canadians, Mariam is able to lead the Children’s Parliament and advocate for girls’ rights in her school and community.

But it’s the issue of child marriage that she returns to. “Girls get exploited. [They] are threatened that if they report exploitation by boys or men, they will lose their lives and so, they remain silent. Also, girls have a lot of challenges. Girls need monthly sanitary towels, a nice dress, and many other things which parents sometimes are not in a position to provide. And so, men exploit them. Those are the early pregnancies and marriages we are talking about.”

THE VALUE OF GIRLS’ EDUCATION

She is firm in her conviction that education is the key to freeing girls from this vulnerability. When asked if she has a boyfriend, she answers with a vehement “no!”. She is waiting to complete her university studies. “I believe, when a girl gets into such relationships, it certainly affects her concentration on studies and I do not want to disappoint my grandfather, my aunt, my dad … I don’t want it.” [Mariam’s mother has not been in her life since Mariam was a toddler.)

She is also very conscious, as Head Girl, of setting a good example for her fellow students. “I always discourage [my friends] from getting involved in such things that can spoil her education and the future.” As for her own role models, she points to the Hon. Rosemary Seninde, Ugandan member of Parliament for Wakiso District and State Minister for Primary Education. “She cares for her people. She stands with them whenever they are in trouble. She encourages and supports women to do businesses,” says Mariam, adding that she might someday consider a future in politics herself.

As a result of participating in the Children’s Parliament, she said “I am more confident to speak about any matter that benefits me, that benefits children, that benefits the community without fear. I have also chosen to read books, especially story books, to improve on my English vocabulary after I realized that there were children at the children’s parliament that spoke really well, better than I did.”

Armed with information, passion, and a level of resolve and focus that belies her years, Mariam is taking action and getting results for her fellow students on the issues that affect them most. We know she’ll continue to set a great example and play a key role in making lasting change. 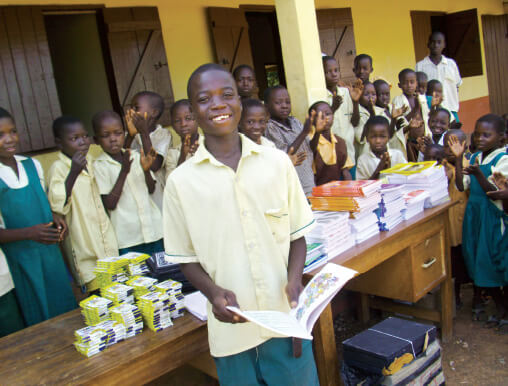 This gift includes the essentials every student needs to succeed: a uniform, school supplies and classroom basics.
Find out more 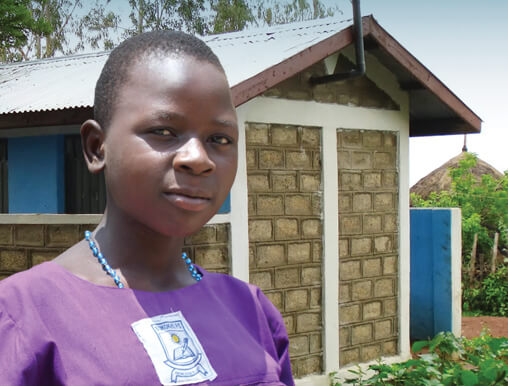 A school latrine improves student health and hygiene, and significantly reduces sanitation-related illness – plus, it helps girls attend and stay in school.
Find out more

Give monthly to help a child every day.
Find out more
eNewsletter sign-up