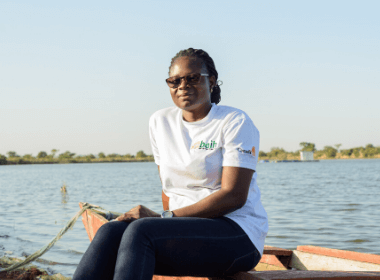 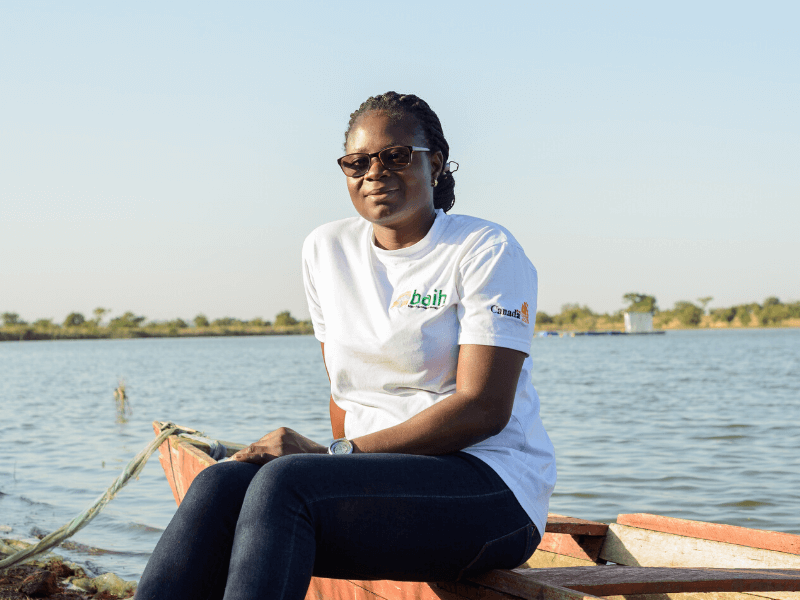 Around the world, women disproportionately suffer from the impacts of climate change. In northern Ghana, an area considered extremely vulnerable to climate change where smallholder families survive on the food they produce, many women bear the double burden of caring for children and growing food to feed them.

But an innovative project has transformed the livelihoods of thousands of women in northern Ghana, training them in resilient agricultural practices and empowering them to take leadership roles in their communities.

The Resilient and Sustainable Livelihoods Transformation (RESULT) project was started by the Canadian Hunger Foundation and taken over by Canadian Feed the Children (CFTC) with funding from the Government of Canada. The $19 million project, implemented by ACDEP, operated from 2012 to 2018. It targeted women-led and other vulnerable households and provided a range of sustainable agricultural solutions to help address food insecurity and strengthen households’ resilience to climate shocks and stresses. Twenty-one thousand small-scale farmers across Ghana’s Upper East and Upper West regions took part.

Participants learned how to manage small fish farms in water reservoirs near their communities. Aquaculture is a developing industry in northern Ghana and it allows farmers to continue to produce food during the dry season.

Women received training in handling canoes, raising and feeding fish, and marketing the fish to local buyers. They also learned climate-resilient farming practices that increased their yields of maize, soybeans, and groundnuts.

As a result of the project, community leaders are supporting the fish farming groups by ensuring that trees are not cut down near the water reservoirs and promoting farming techniques that conserve water and prevent soil erosion into the reservoirs.

In addition to learning aquaculture and climate smart farming techniques, women were also supported in adopting non-traditional livelihoods, such raising sheep and goats, all of which built their resilience to climate change.

Women also learned to build energy saving stoves, reducing the amount of wood they need to collect for cooking. The stoves also have chimneys which reduce women’s exposure to indoor air pollution.

In addition, women received training in alternative livelihoods, such as making shea butter, weaving baskets, making soap, beekeeping, and marketing their finished products to buyers. They formed savings and loans groups which allowed them to help each other save money and maintain their families during times of increased stress.

“Farming fish, growing maize and rearing livestock have traditionally been activities reserved for men,” says Amanda. “In order to succeed, the project needed to win over key men in the communities. With sensitization, the men came to understand. The story in the house changed.”

Many women who participated in the project say their husbands are now helping care for children and doing other domestic work because they see the income their wives are bringing in and want to support it.

“As a result, women now have more say in decisions made within their homes and in the community as a whole”, Amanda says.

Since the project ended in 2018, none of the participating communities have suffered major food shortages.