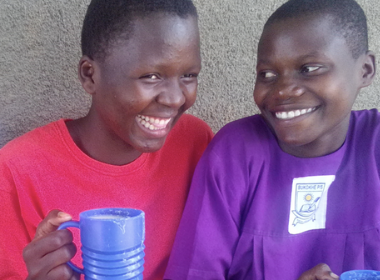 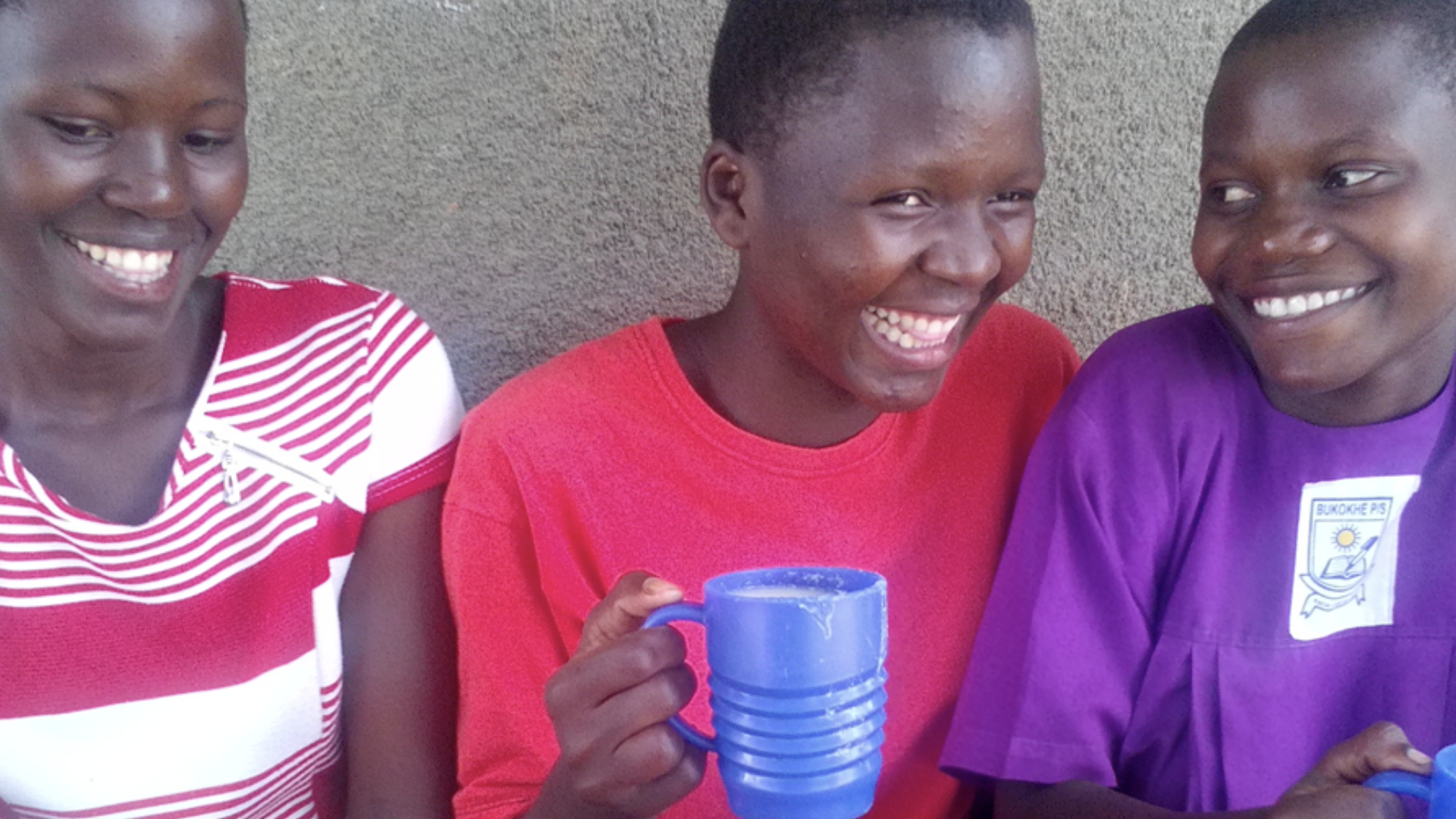 Every October 16th we acknowledge World Food Day as a means to raise awareness of the devastating effects of world hunger, and celebrate the achievements of food heroes working towards a hunger-free future.

This year, we’re championing an individual who is making great strides in his local food system. He has received support from Canadian Feed The Children and generous donors throughout most of his childhood.

Eighteen year old Eddy from Bolivia perfectly embodies the very idea of being “the future of food”. Having been involved in local food systems, supported by Canadian Feed The Children, almost his entire life, he has the future of agri-food systems right in his hands.

THE FUTURE OF FOOD 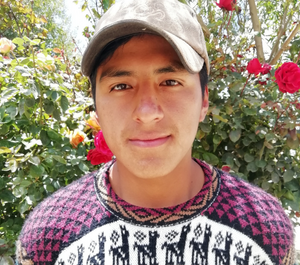 Eddy, the 18-year-old future engineer, is devoting his entire life to ensuring his community has access to nutrition and nutrition education.

At the age of five, Eddy’s parents enrolled in the after-school centre supported by Canadian Feed the Children. Through the centre Eddy learned from a young age the importance of good nutrition and healthy eating. Both during and after school, the centre would provide Eddy and his classmates with lunch and an afternoon snack. Once school was finished, Eddy would return to the centre and receive a variety of lessons - including learning to value the importance of growing your own food.

As part of programming in the after-school centre, Eddy learned how to grow and cultivate a garden, pest control, and how to cook with fresh produce.

When he got older, Eddy became part of the local youth group at the centre to advocate for food security, and teach what he learned about garden management to younger generations.

Eddy is now 18-years-old and he graduated high school with honours. His childhood in the garden has informed his entire career in university, where he is studying agronomic engineering, which he hopes to use to help other families like his own. 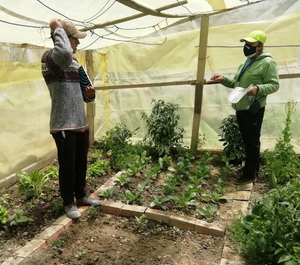 Eddy (left) in his local community garden which supplies children and family with fresh food.

“Thanks to the centre growing up, I learned a lot about plants and it has led me into a career in agronomic engineering. I loved growing food a lot as a child, and when I become a professional, I want to help families in need, like my family was helped before,” Eddy told us.

Eddy’s love of food security has inspired children in younger generations to follow in his footsteps. In fact, his younger brother attends the same after-school programming and is developing his own love for the garden.

FOOD CAN CHANGE THE FUTURE FOR CHILDREN 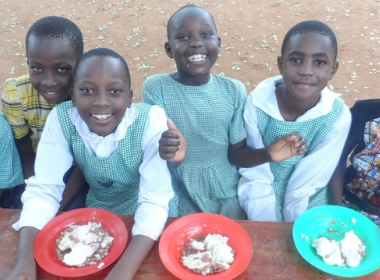 Thanks to our donors, and food advocates like Eddy, children around the world have increased access to nutritious, safe, and affordable food. Having fresh food daily brings a world of change to children from lower rates of hunger and poverty, to better school performance and higher household incomes.

We know that nearly 1 in 3 people last year did not have access to adequate food, and that number is only rising.

Our actions are our future. Everyone can take a step forward to ensure that children and families have access to fresh, quality, and affordable food.

We can change for children by providing them with the nutritious food they need to succeed. By helping to provide school meals, climate-smart agriculture and community gardens, you are ensuring that children in Canada and around the world have a food secure future.

Together we can change the future for children. Happy World Food Day!

GIVE A GIFT FOR WORLD FOOD DAY

Thank you for 35 years of helping children thrive!