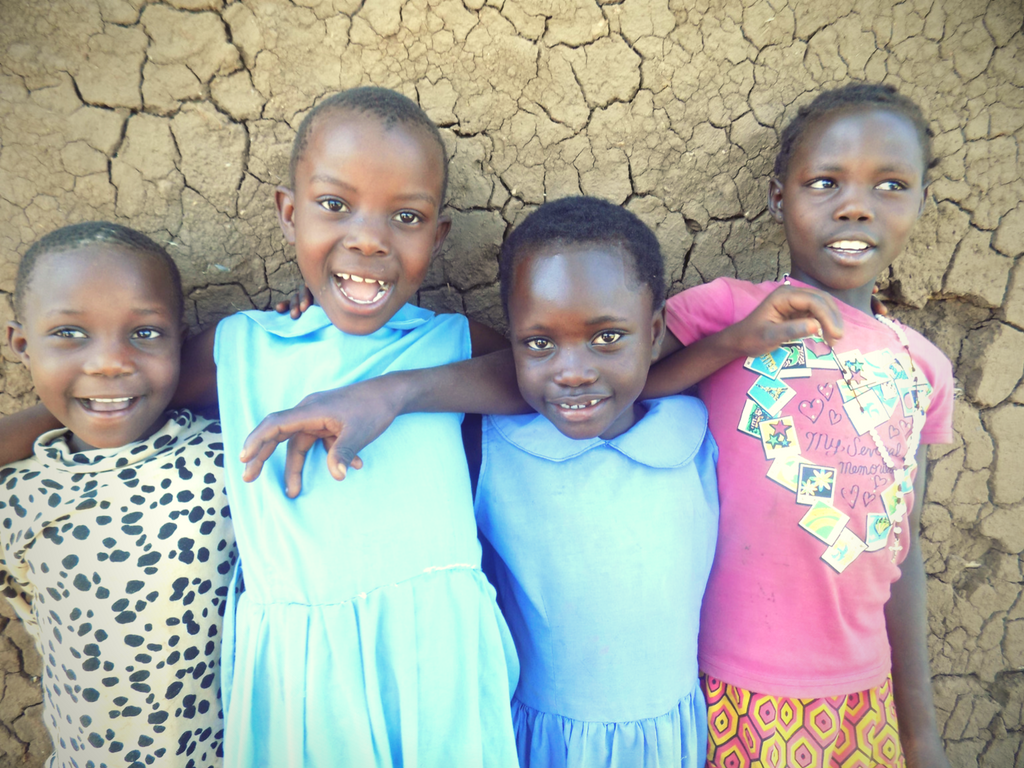 It is estimated that child poverty affects about 50% of the world’s children, or approximately 1.1 billion children worldwide live in poverty.

In this article we examine what child poverty means, its causes and effects, how it is measured, and what steps can be taken by charities, governments and individuals to help alleviate child poverty all over the world.

What is Child Poverty?

Child poverty can be defined as the condition of children from poor families (and often orphans) growing up with scarce or non-existent resources.

There are many variable factors which define what level of income would be described as ‘poor’, depending on the economic development, GDP and average per-capita income of the respective country.

There are also different levels of resources which would be described as abundant or scarce.

For example, in a developed country having to collect water from a communal standpipe may be considered to be living in a state of poverty or having a lack of resources - but this may not necessarily be the case in developing countries.

If there is a reliable communal source of clean water, this might not be considered to be living in poverty even though the family may not have running water in their house.

Another variable is the definition of the word ‘child’.

This could just mean people under the age of 18 - but we also have to consider other social factors such as gender, social class, work, marriage and school which all work to define who is considered as a child within different societies.

What are the Causes of Child Poverty?

There are complex reasons why parents living in poverty sometimes have large numbers of children. These include: high child mortality rates, lack of education about contraception, patriarchal value systems, forced marriage, religious beliefs, and to support the wider family.

When children are born to poor parents, they have less access to schooling and education. Especially in agricultural communities, they often end up helping the family with agricultural work, thus entering a vicious circle where they can never develop their educational skills to give them possibilities for greater earnings in the future.

Many developing countries do not have well-established social support services for poor children and their families. They are forced to rely on themselves, their extended families and their communities for any economic support they might receive.

This can add to the problem of child labour, where children and forced into work instead of receiving an education.

Disabled people in poor communities in developing countries could be described as being the ‘poorest of the poor’, having to deal with physical disabilities on top of difficult economic circumstances. So disabled children can really have the hardest lives of all.

If children and their families have the additional complication of being discriminated against for their gender, religion, ethnicity, social class or political allegiance, this is another factor that can increase the cycle of poverty.

What are the Effects of Child Poverty?

The most common direct effects of child poverty are:

It’s not all bad news.

Child poverty has been shown to be gradually declining. The World Bank and UNICEF are campaigning for governments to support the fight against child poverty by:

How is child poverty measured?

Due to the differences in income, development and access to resources in different countries, it can be difficult to set an absolute metric in order to label a child or adult as living in ‘poverty’.

One way to quantify child poverty is to set an absolute monetary income below which a person is considered to be living in poverty.

The World Bank and the International Monetary Fund use the simple income amount of US$1 per day to measure extreme poverty in developing countries. However, we should be aware that many families earning more than this amount would still be considered to be living in poverty.

Many developed countries use a relative metric to determine poverty, for example families earning less than 50% of the average income in that country.

This does not necessarily determine that a child or family is lacking in any specific resources - but it can be a good indicator of economic inequality in a society.

Another way to measure poverty is to establish the number of children, adults or families lacking specific resources such as:

In April 2013 the World Bank set a goal to try to end extreme poverty within the next generation. Their measurable target is that no more than 3 percent of the world’s population should be living on $1.90 a day or less by the year 2030.

A new podcast from Canadian Feed The Children

In the episode below you’ll hear about how Indigenous families are growing their own food using food forests. We’ll take you to one such food forest in central Saskatchewan and meet the people behind it. Listen now! View all episodes

How can we help solve Child Poverty?

Child poverty needs to be tackled at multiple hierarchy levels - from individuals, local communities, families and schools up to local and national governments and global institutions such as the World Bank and the International Monetary Fund.

As individuals we can feel powerless to make a difference against what seem like overwhelming statistics, but many charities run hugely successful programs which make real impacts on the lives of children living in poverty.

Education is perhaps the most effective strategy to tackle poverty and is integrally linked to human, community and national development.
When people have basic life and literacy skills, economies grow faster and poverty rates decline. Children who have the opportunity to learn are able to eventually earn more money and support their own families.

Feeding a young mind is literally true.
Hunger keeps children out of school and limits their ability to concentrate once there. Conversely, a school breakfast or lunch program will be an important incentive to attract children to attend school. 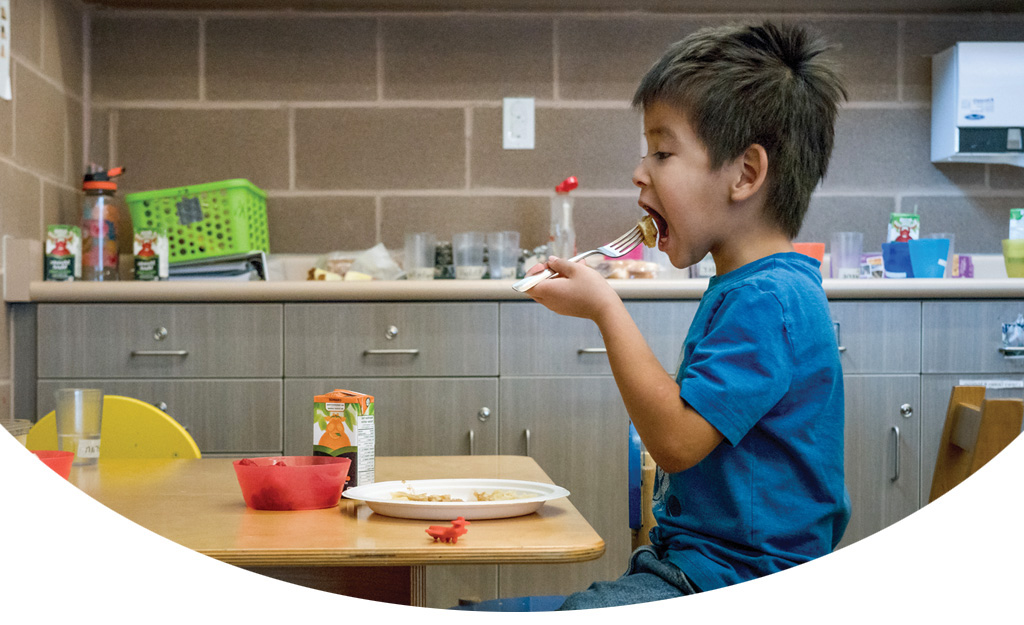