Learn how we are working to secure the food supplies of our communities during the COVID-19 pandemic and how your support can help. 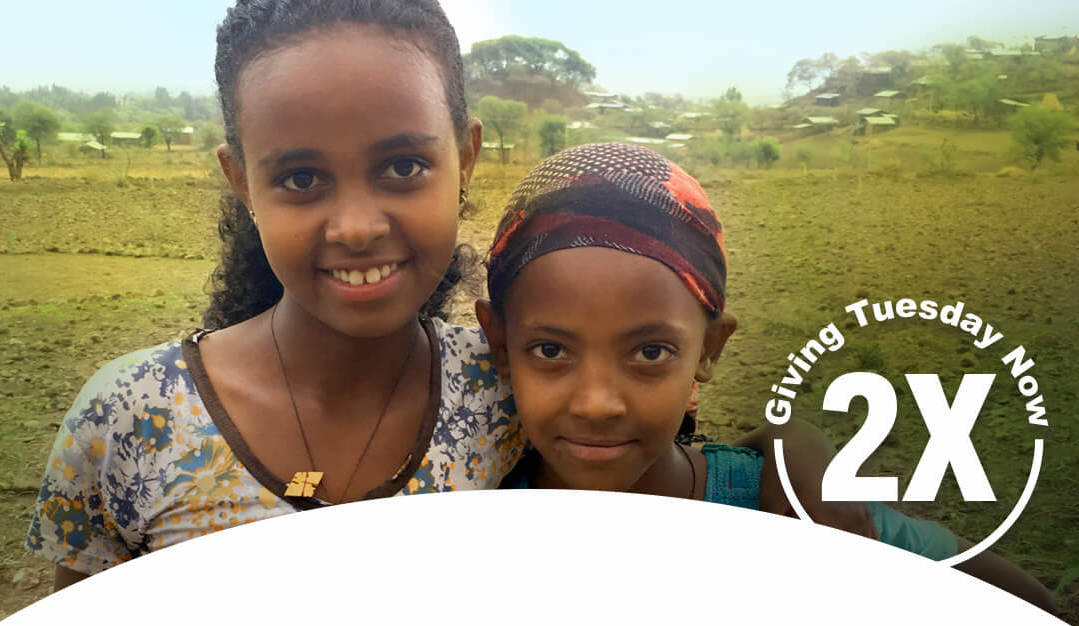 Here's what communities are saying

Our most urgent need is having enough fresh and nutritious food for the community. There are a number of low-income families who don’t have the option to stock up on groceries. Nearly 40 babies are at risk of running out of formula. Rebecca Sylvestre and Hélène Hebert, Board Members, Turnor Lake and Birch Narrows Community Food Centre

The pandemic has seriously affected families, especially those who work in the informal sector on a daily basis who are not earning any money. There are families that are facing difficulties in accessing enough food for their children.Shirley Estevez Villazón, Country Director, Bolivia

How your donation
is helping:

Fresh Produce Boxes and emergency food hampers are being distributed to families in need.

Ramping up home and community gardens support including tools and seeds that will help families grow the food they need. 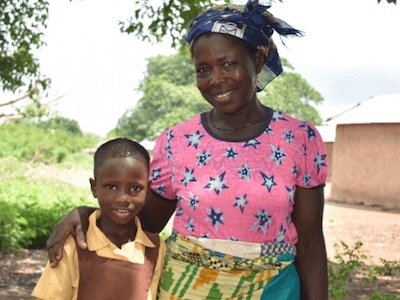 Your gifts at work during the COVID-19 crisis 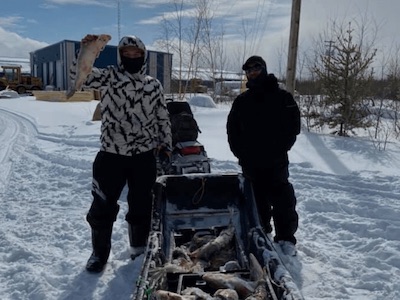 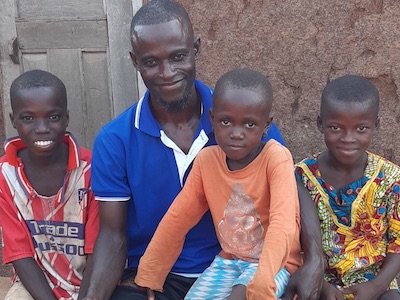 New challenges for families in Ghana 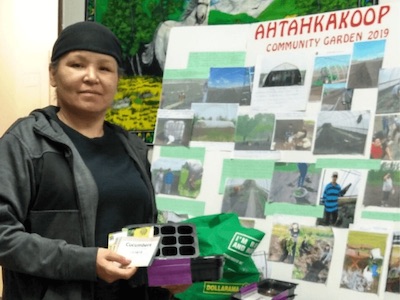 More ways we can
#FeedChildrenTogether

Give a One-time Gift

Give a Tangible Gift

Why Canadian Feed The Children?

We’re an independent, secular development agency founded and operating in Canada since 1986.

Canadian Feed The Children also ranked as one of the top 10 international development charities for 2019 (#14 in the Top 100), rated ‘A’ by MoneySense magazine for program spending efficiency, fundraising costs, and governance.

We’re also honoured to have been one of the first charities to be accredited by Imagine Canada’s Standards Program and to have been awarded “Exemplar” status for 2014-2017 by the Voluntary Sector Reporting Award for Excellence in Financial Reporting Transparency.

PricewaterhouseCoopers independently audits our financials before being published each year, while our volunteer Board of Directors sets and exceeds the highest standards in governance. You can count on the highest standards when it comes to use and stewardship of your generous donation. For more information please download our latest Annual Report.

What are my payment options?

You can make an online donation to CFTC using MasterCard, Visa, American Express or PayPal. You can also donate by calling 1-800-387-1221 between 9am – 5pm EST, Monday to Friday.

Can I 'designate' my donation to a specific country?
Yes. The online donation form gives you the option to designate your donation to one of our five countries of operation in Bolivia, Canada, Ethiopia, Ghana or Uganda.
How can I stay up-to-date on the impact of my donation?
Donors receive our monthly eNewsletter highlighting the latest success stories 'from the field'. You can also come online whenever you like to read our blog or download donor publications.
Will I receive a tax receipt for my charity donation?